She wasn't sure how long she cried for before she fell asleep. When she woke, the sun was rising. Getting up and walking outside to the brisk morning air, she took a deep breath. Closing her eyes, she stood there thinking of all her years and love she shared with Tristan. Of the their son and their time they shared with him. The time they had together as a family. She knew that she would always love them. Always cherish their memories and carry them in her heart for the rest of her life. 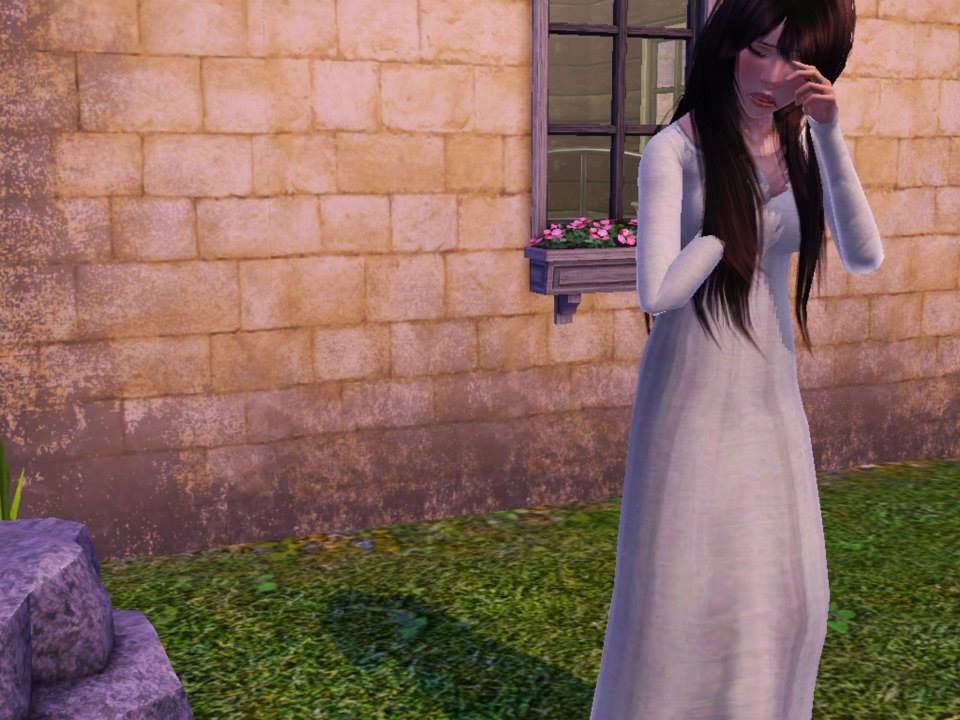 Tristen wanted her to have a life even after he was gone. That's why he'd asked his brother to marry her. She was sure, as sure as she was of her late husband, that he probably made Elias promise much more than just to marry and protect her, but she also knew that Elias would never tell her. She smiled a little for the first time since that horrid day.

William Hersh was always a righteous son of a bitch.. always trying to push himself on Isolde even knowing she was married. Hell he tried it when she was with child! She was not sad to see him gone, she felt better knowing that scum that he no longer breathed the same air. Elias told her that he'd burned his body by the old pond by Hersh land. She was glad he didn't bury him in the same soil as Tristen and Bash. He didn't deserve their company. Not even in the afterlife.

Isolde knew a lot more happened in that wheat field. Whether Elias ever told her the entirety of it, she'd never know until the day he would actually speak to her about it. She knew better than to pressure him, not that she'd ever dream of doing such a thing. As strong and hard as he was on the outside, Elias was just as gentle and soft on the inside.

She hadn't heard it at first, but off in the distance Isolde could make out what sounded like a wounded animal. Wiping away her tears, she headed off towards the Family Plot, following the sounds of the poor thing hoping that it was alright. She'd seen enough death these past week.

As Isolde made her way around the Barn and passed the cows, she could see a figure standing over her husband and son's grave. She stopped immediately, a panic setting over her. Isolde thought her heart would stop. After her eyes adjusted to the darkness, Isolde could see more clearly. Letting out her breath that she hadn't realized she was holding, she saw that it was not her husband standing there, but Elias. And he was crying. 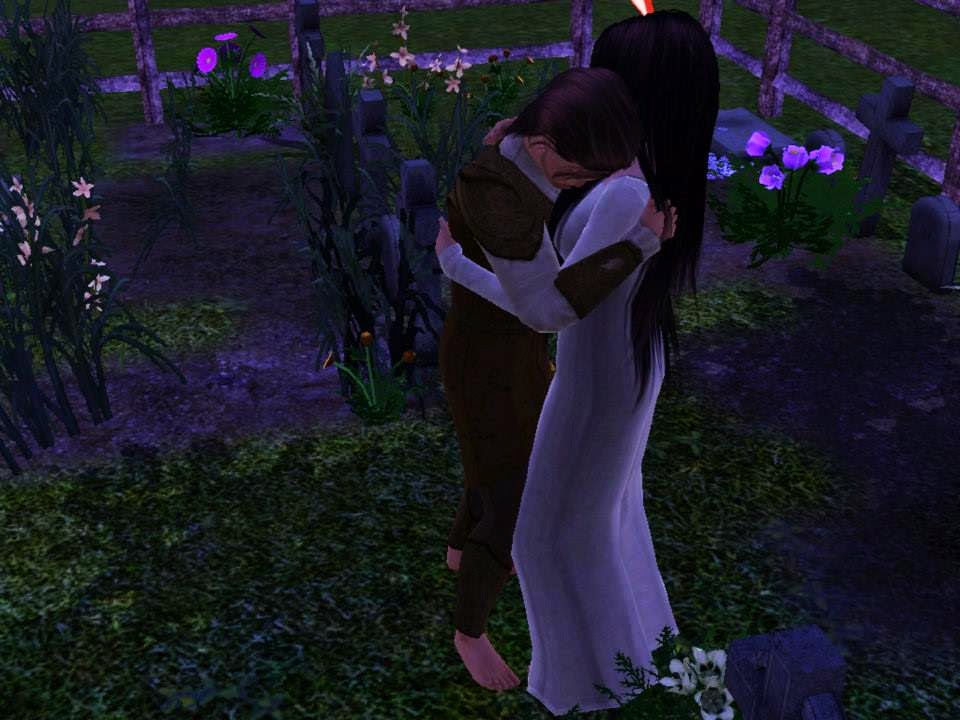 Isolde ran to Elias, pulling him up off the ground and into her arms.

"I buried them together.. so that they are not alone. I know Bash doesn't like the dark.. I couldn't bare to put him in the ground alone. And I know it's what Tristen would have.. would have wanted." Elias cried to Isolde.

"Shh, there, there.. it's alright." Isolde consoled Elias in hushed tones..

"It's all my fault. If I had never came, you would still have your son and my brother would still be alive. It's my fault they are dead. It's my fault Louis is dead." Elias pressed his body tightly to Isolde's and buried his face into her neck.

"Elias.. it is not your fault that any of our loved ones have died. You did everything you could for Bash and Tristen. And you were too young to help little Louis. Stop punishing yourself." Isolde scolded him for saying such things.. all the way she was running her fingers in his hair.

"Come.. inside. You're frozen and we best get your warmed up. I will not lose you, too." Isolde chastised him as they walked side by side, still holding one another, up to the house. She didn't look back, but she had the feeling that Tristen was smiling at them. It was then, walking with Elias. His arms around her, his breath on her neck giving her goose bumps, that she felt it. A flutter in her belly. A single tear escaped from her eye as she gasped. Pressing on hand on her belly, she felt it again. Life.

She thought to herself.. 'Oh my love.. I will miss you, but I cannot dwell on something that was beautiful, but carry it with me into the life that I am creating. My beautiful son and husband.. I will always have a piece of you with me, not just in my heart, but growing inside me. Your last gift to me, my beloved Tristen.. I carry our baby inside of me and I must be strong and healthy for him/her. I love you.. so much. And I will love Elias. As I always have, as you have always known. Forever.'