She fell back onto her bed, screaming as if something was tearing her into pieces. Cutting her to the bone. Though she knew Elias wouldn't make it back in time, she still hoped she'd been wrong, but she was going to have this baby. And she was going to do it by herself. She needed to prepare, needed to gather tools for his arrival.

Cursing all the while, Isolde pulled herself out of bed, needing to get the boiling water into a bucket and bring it into her chambers to sterilize the tools necessary for after the birth.
She'd barely managed to drag the bucket of hot water back into her room before another searing pain ripped her apart.

She screamed. She screamed for what seemed like hours, but really was only 2 minutes before the pain subsided long enough for her to make it back to her bed.. then another one tore through her, and another.. she felt it then.. the urge. The urge to bring her child into the world.

"I have been waiting for a long time to meet you, sweet little baby." She said out loud, her breathing ragged and heavy.


For what seemed like hours, Isolde laid in the bed she once shared with her deceased husband and pushed until she'd screamed so loud that Belle started barking wildly around the room as if someone in there were hurting her master and she was going to take whomever or whatever it was down! 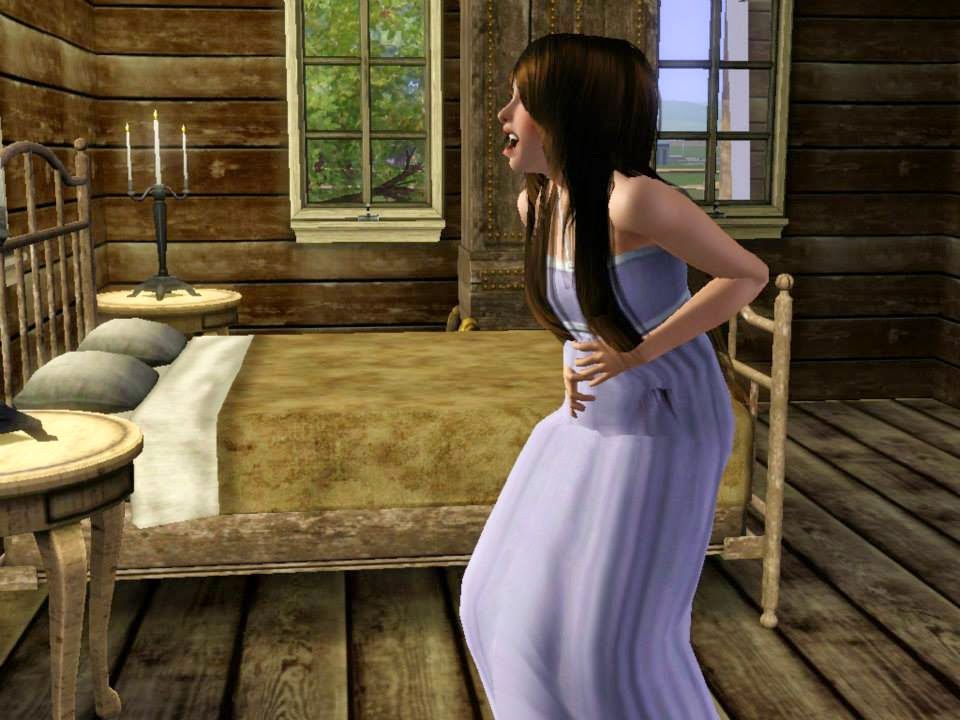 Isolde's screams came to an abrupt stop. All was still and quiet. Only the sound of the rain hitting the roof and the earth outside was all that could be heard. Then, a faint little cry.. a whimper. Isolde lifted her son up off the mattress and into her arms, holding him close to hear breast to nurse him.

Leaning over, Isolde wrung out the warm cloth and began to clean the blood off her baby's face and body. The house was warm, thanks to Elias for building a fire before he'd left, so the baby's protests were not loud as she moved the cloth over his new, sensitive skin. After she was satisfied that he was clean, she wrapped him in one of Tristan's shirts to keep him warm.  Holding her baby close to her, Isolde breathed in his scent. She started crying. She cried for her husband and her son. For them never knowing this beautiful boy. 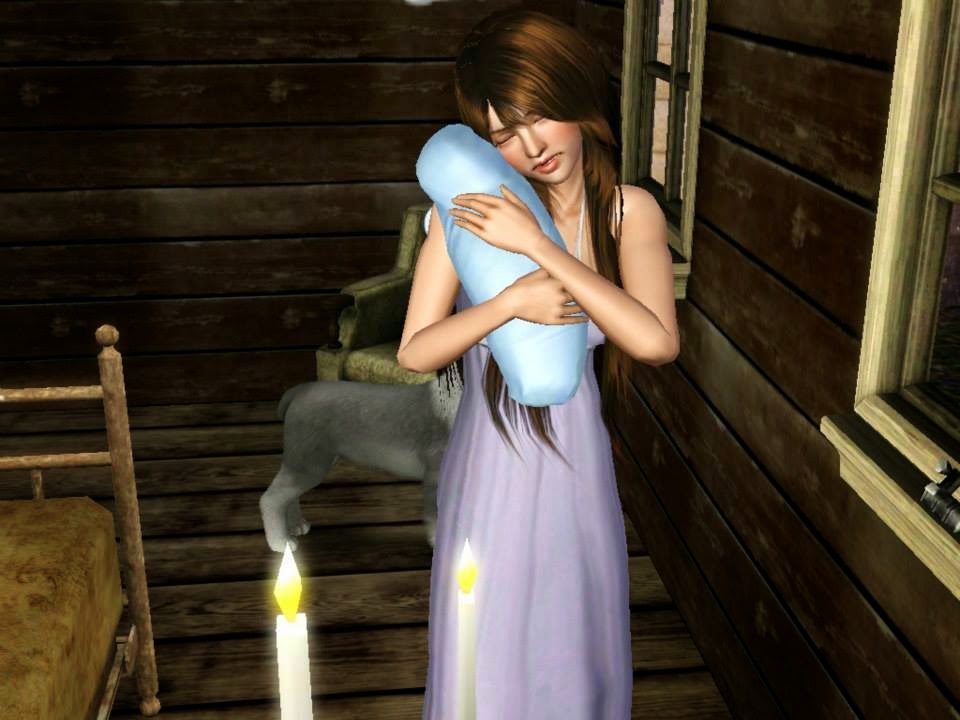 Just as thought the words, Elias burst through the door to her chambers and stopped dead in his tracks. Isolde was almost positive it was over the site of all the blood, she held out her hand to him.

"Come Elias.. meet our son. Oweynn." she smiled then, as she looked up from Oweynn to meet Elias's gaze.

"Yes, my love. Our son. Tristan by all counts is his Father, and he was a good man. One day, you can tell our son all about him, but he is our son. You are his Father." Isolde spoke quietly, urging Elias to come towards her.

"Our son.." this time Elias seemed to acknowledge the present. His eyes brimming with tears, dropped to his knees at Isolde's bedside and laid his head on her lap and wept for what seemed like hours. He sat up and held out his hands, "May I hold my son?"

Isolde beamed up at him with a smile that he'd never seen before. It melted his heart and made him weak in the knees. 'Our son.' he thought to himself. 'Our Son.'
Posted by Unknown at 3:20 AM